Join Our Newsletter
Shop Our Store
MAIN MENUMAIN MENU
By Jacob Paulsen on October 7, 2015 in Safety

Recently RGJ published a news story that highlighted a few facts worth sharing about firearm and hunting related deaths in the state of Nevada.

Since 1955 only 26 people have died from hunting-related firearm incidents. That works out to less than 1 person every 2 years on average. The recent death of Stephen Foley was the first of these types of accidents since 1997.

All that aside I found it interesting that nearly ALL of these firearm-related hunting fatalities involve overlooking one of the four safe gun handling rules.

A closer look at the records gives greater insight into how such accidents occur. Nine of the incidents, including the most recent, occurred in or around vehicles or camp when hunters were unloading or otherwise handling their firearms after hunting.

Two of the so called “big four” principles hunter safety instruction emphasizes relate directly to such incidents. Those are reminders for hunters to assume every firearm is loaded until they have verified for themselves it isn’t and to always be aware of where a firearm muzzle is pointing and keep it in a safe direction.

Another 13 incidents on the fatality list involved hunters either dropping or mishandling a firearm causing it to discharge and strike a victim or striking a victim with a shot that was intended to hit a bird, waterfowl or game animal.

Those incidents relate to the remaining big four principles of keeping fingers off the trigger until ready to shoot and being certain of what’s in the line of fire before firing at game.

We cannot over emphasize the importance of minding all of the safety rules with passion when handling firearms in any environment. 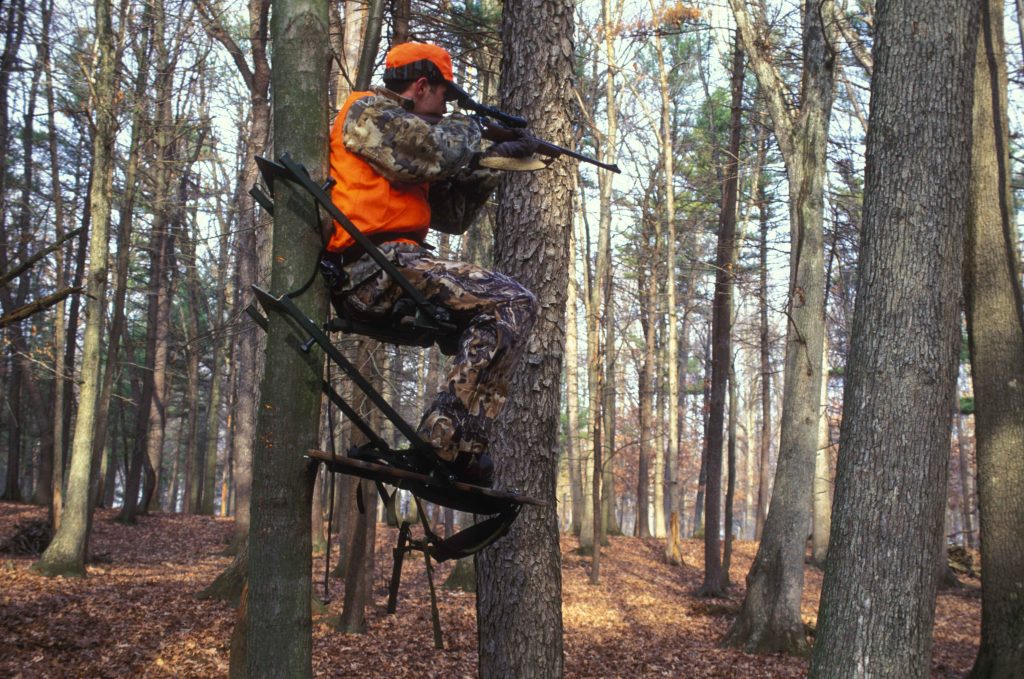