Join Our Newsletter
Shop Our Store
MAIN MENUMAIN MENU
By Jacob Paulsen on March 25, 2016 in News 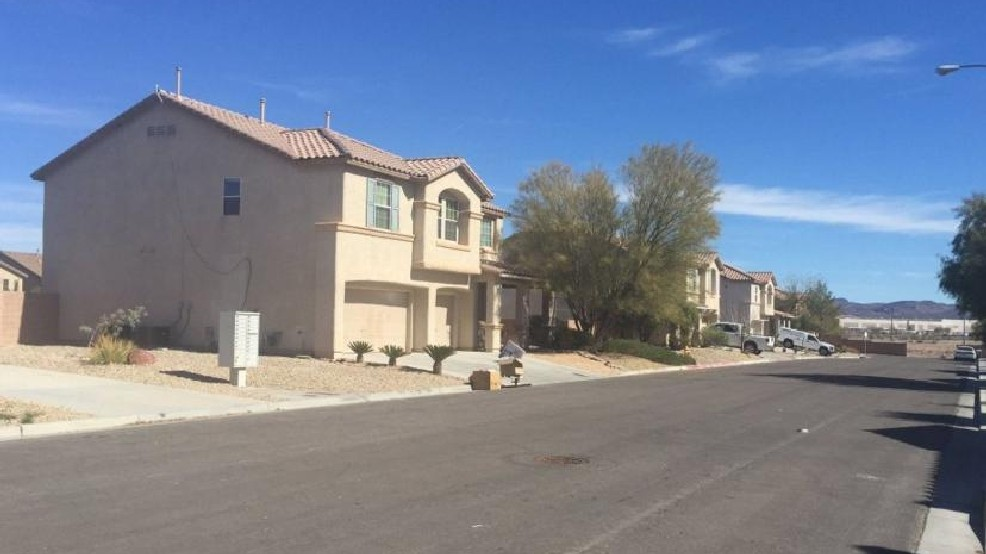 A suburban neighborhood in South Las Vegas was disturbed shortly after midnight last month when a man with a 12-inch knife tried to gain entry to several homes. One resident, Nicole Slokken, whose husband was out of town on Feb 16 2016, said she received a call from her neighbor, warning her there was a man trying to “break in the door kicking it and trying to break it.”

When the man failed to break down her door, he went to the neighbor’s house where he tried to crawl in through the doggie door. The neighbor warned the man that he had a loaded .45 caliber handgun. That didn’t stop him from trying to break in, so the homeowner, whose name was not given in news reports, shot the man, hitting him in the face and the shoulder and ending his attempted crime spree.

The police found no wrongdoing on the part of the homeowner, and neighbors including Slokken were greatful that he was able to stop the intruder before he hurt someone. “I think it was very brave,” said Slokken. “I’m glad he did it. It made me feel better — that he’s armed.”

The knife-wielding intruder was identified as Alexander Gonzolez was hospitalized and survived his injuries. He is in jail and is facing charges of burglary with deadly weapon, attempted burglary with a deadly weapon and possession of a controlled substance. He has since claimed that he was carrying a knife because he was being chased, and is scheduled to appear in court.