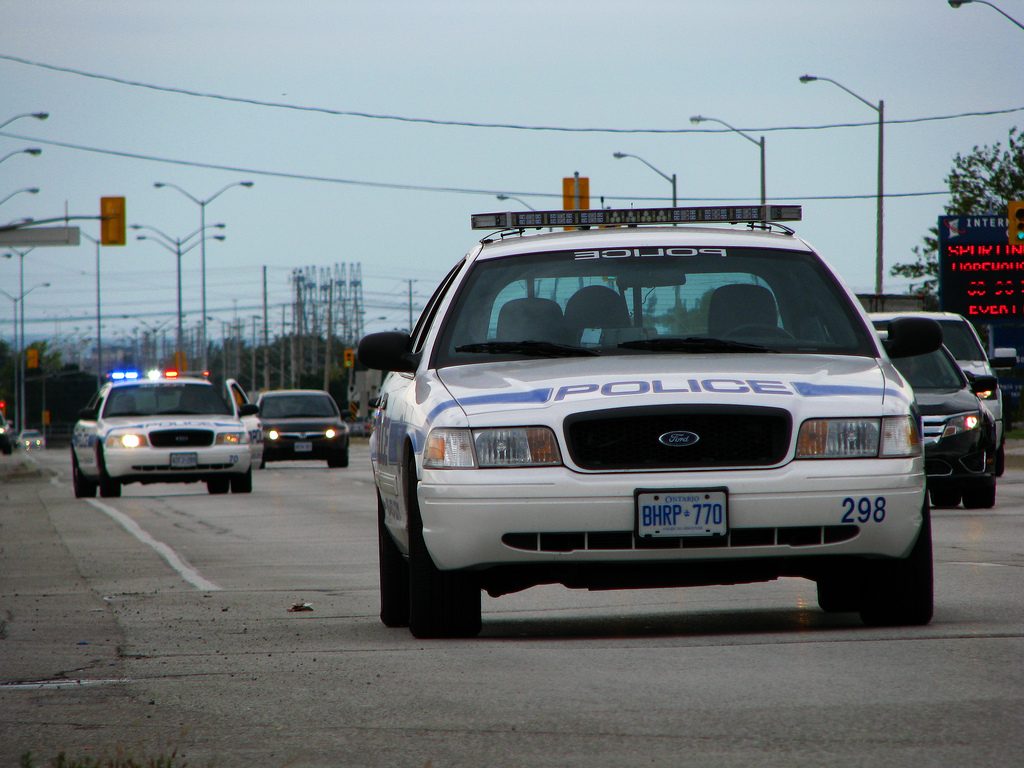 A “Takeover” is a relatively rare form of robbery which is popularly depicted in the entertainment industry.

The criminals storm into a bank (or in this case jewelry store), and hold everyone there until all accessible items of value are stolen before making their getaway.

According to the FBI, takeover robberies account for only 7-9% of robberies.

Most robberies are conducted using the “Non-takeover” method where the criminal quietly lets an employee know they are being robbed, usually with a note passed to the teller.

The suspects at John Fish Jewelers where attempting to tie up employees and one customer, when another employee, who has a CCW permit, came out of the back room with his handgun.

The employee and at least one suspect traded gunfire. During the exchange the customer was wounded with non-life-threatening injuries. It is unknown at this time who fired the bullet injuring the customer.

The employee was shot several times, but managed to kill one of the attackers.

The surviving suspect, described as a black male wearing dark clothing and a hoody, fled the scene and has not yet been identified by police.

Both the customer and wounded employee were taken to Sunrise Hospital. The armed citizen is in critical condition, but the customer is expected to survive.

Approximately 30 minutes before the robbery occurred, LVPD officers were called to a nearby nail salon where a woman in her mid-twenties ran down a manicurist with her rental car while attempting to avoid paying for services rendered.

The manicurist was killed.

Neither incident was related but Lt. Spencer urged suspects of the separate crimes to turn themselves in.

“In both these cases we have very seasoned and capable investigators. We’re going to find both people responsible for both cases.” Spencer said.

LVPD is requesting anyone with information about these crimes to contact them at 702-828-3521 or via email at [email protected].

Proper use of cover when engaging a threat can help keep an armed defender from being wounded during a self-defense scenario. Click here for a complete guide to home defense which goes over proper use of cover and concealment.

What do you think of this takeover robbery? Let us know in the comments below.