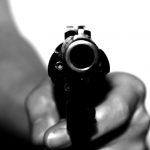 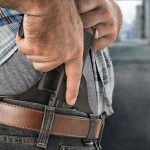 UPDATE: The below article was written prior to Jan 1st, 2021 and at the time it was written one could take an online class and apply for a Virginia non-resident permit. That is NO LONGER TRUE. This article is outdated and the reader should note that Virginia no longer accepts online training. The main takeaway? […] 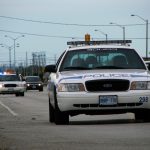 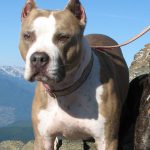 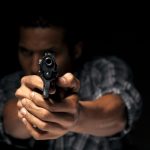 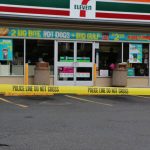 Not often is the public given access to the video of a defensive gun use situation like the kind we report on here at Concealed Carry Inc. However, sometimes a criminal will forego the secrecy and attempts to hide their face from the public and desperately attempt a daring crime.

A Las Vegas resident had one of the biggest scares of his life, Tuesday night as his home was broken into by a man carrying a knife. Luckily, the homeowner was bringing a gun to the gun fight. 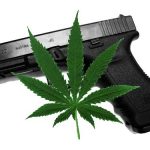 Nevada’s State Legislature is currently in the process of looking through several bills regarding marijuana and firearms including one that may be making a lot of headlines in the state soon, Senate Bill 351. 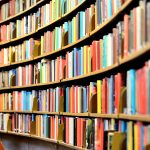 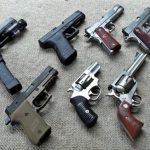 Nevada’s newly passed law to expand firearm background checks during private sales and transfers is facing another challenge; a lawsuit stating that the law may violate Nevada’s Constitution.